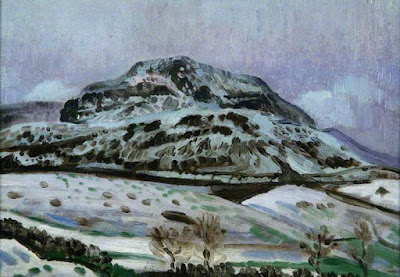 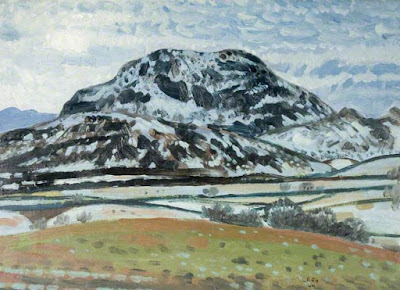 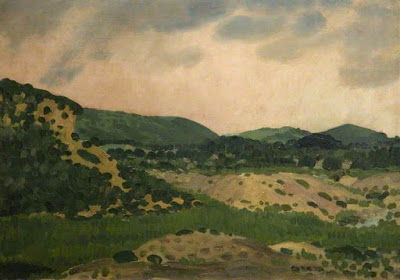 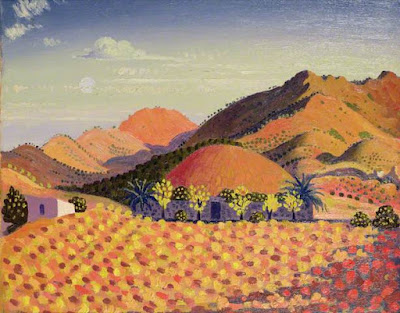 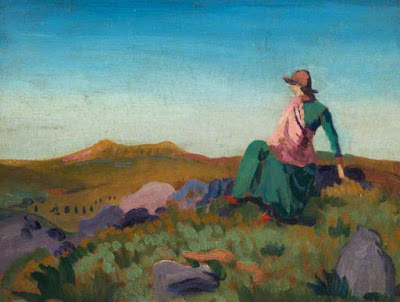 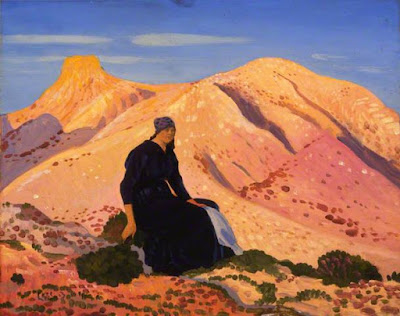 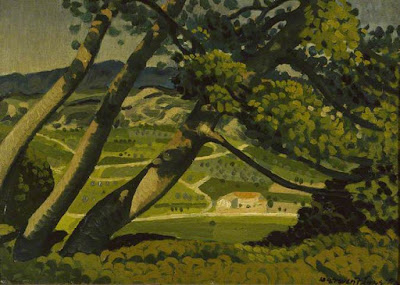 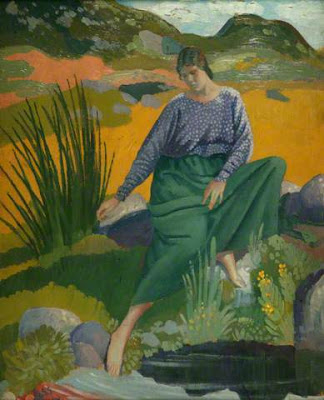 From: BBC Your Paintings

"Australian painter, active mainly in Britain. As a boy he lost a foot in a riding accident. He studied at Melbourne University and in Paris before settling in London, where he trained at the Slade School, 1905–8. From 1908 to 1918 he taught drawing at the Slade. He was a close friend of J. D. Innes and Augustus John and often travelled and worked with them.

"His main subject was landscape and he shared with them a lyrical response to the countryside; usually he worked on a small scale, with fluid brushwork in oil on panel or watercolour. He travelled widely, visiting Belgium, France, Germany, Italy, and Russia.

"In his biography of Augustus John (1976), Michael Holroyd describes Lees as ‘a copycat of genius…He could paint McEvoys, Inneses or Johns at will and with a fluency that sometimes makes them almost indistinguishable from their originals—though his figures with their great dense areas of cheek and chin do have originality.’ In about 1918 Lees began to suffer from mental illness and spent the rest of his life confined in an institution."